Vaee Solis had a hell of a first year of public activity, with the release of their full-length “Adversarial Light”, a string of impressive live performances capped off by the addition of a second guitar player during the second half of the year. Before any new material sees the light of day, the band will release “Oppositional Lucent” on January 30th. 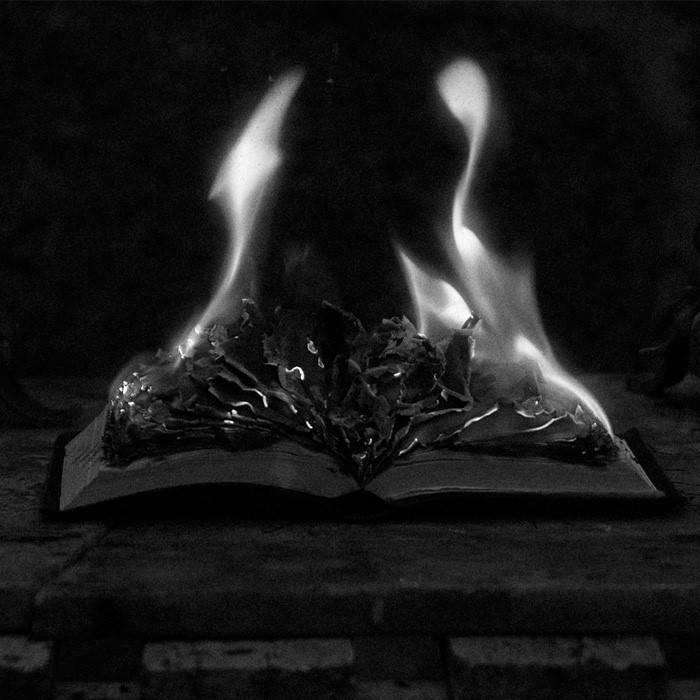 The new record is a collection of reinterpretations of songs from the debut album – all of them but the title track and “Cosmocrat” – done at the hands of some good friends of the band, namely the mighty Necro Deathmort, Atila, André Coelho and Ricardo Remédio, whose credits are split as follows:

“Oppositional Lucent” will be released through the band’s bandcamp page (so far no physical edition has been announced), although we should note that Atila‘s version of “Ennoia” can already be heard in the NDV‘s mixtape we released few weeks ago which you can check here.